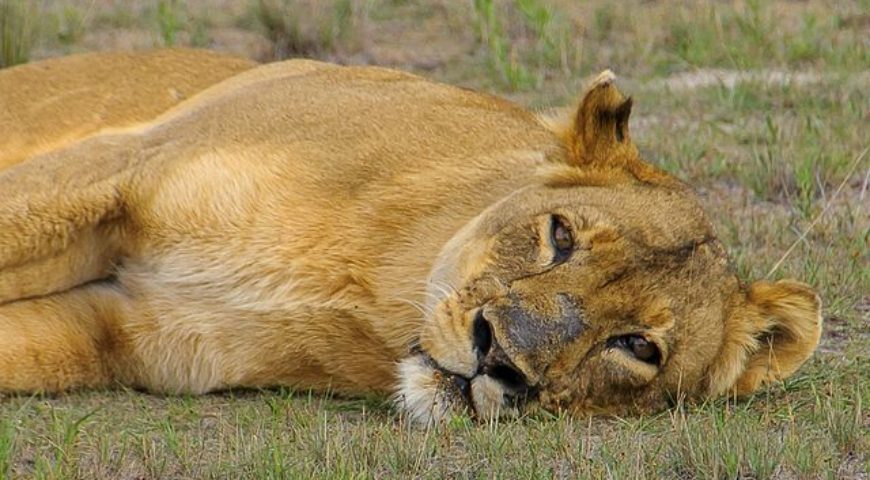 In the last decade that Zambia has come back onto the international consciousness as it’s little known African safari scene has rebuilt as has it’s economy. It features beautiful national parks and outstanding wildlife.

Zambia has 20 National Parks but we will be focusing on 5 of the best.

Liuwa Plain National Park. A fantastic off-the-beaten-track destination that has recently resurged after coming under the management of the African Parks Foundation. Liuwa is home to a spectacular migration of blue wildebeest, zebra and other grazers.

Kafue National Park. The Kafue is one of the largest National Parks in Africa and also one of its least explored wild regions. World-famous for its animals, especially its wealth of antelope species. Huge herds of red lechwe – in the thousands are found, as well as puku, greater kudu, oribi and waterbuck.

Lower Zambezi National Park. On the northern bank of the Zambezi River opposite Mana Pools National Park. Plentiful wildlife ( four of the Big Five), beautiful scenery and exciting activities such as canoeing and walking.

South Luangwa National Park. Zambia’s most-visited park and for good reason as there is a great number and variety of animals on show here- all accompanied by great guides.